0,00$
COVID 19 update (29/05/2020): We keep shipping worldwide and we have plenty of stock of all our products.
All ArduSimple staff is in good health conditions and working from home. Read more.
Q&A forum › DIGI XBee 3G/LTE Micropython NTRIP server + ESP32 XBee Module
0 Vote Up Vote Down

I made a script to use the Digi XBee Cellular devices as NTRIP servers to transmit correction data to an NTRIP caster. Source is available on Github.
Currently running the script on a 3G XBee, however the same script should work on 4G devices (though I recommend LTE Cat 1, not LTE-M/NB-IOT, as they might not have sufficient data throughput). Unfortunately the LTE Cat 1 devices are only available for US bands so I have not been able to test with these yet. So far no problems encountered transmitting all MSM4 messages at around 550kB/s for the last 8 hours. Definitely seems to be a viable option. 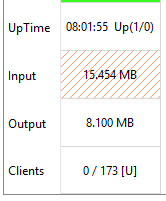 I am also working on an ESP32 based XBee module for WiFi/Bluetooth interface, would anyone else be interested in it? 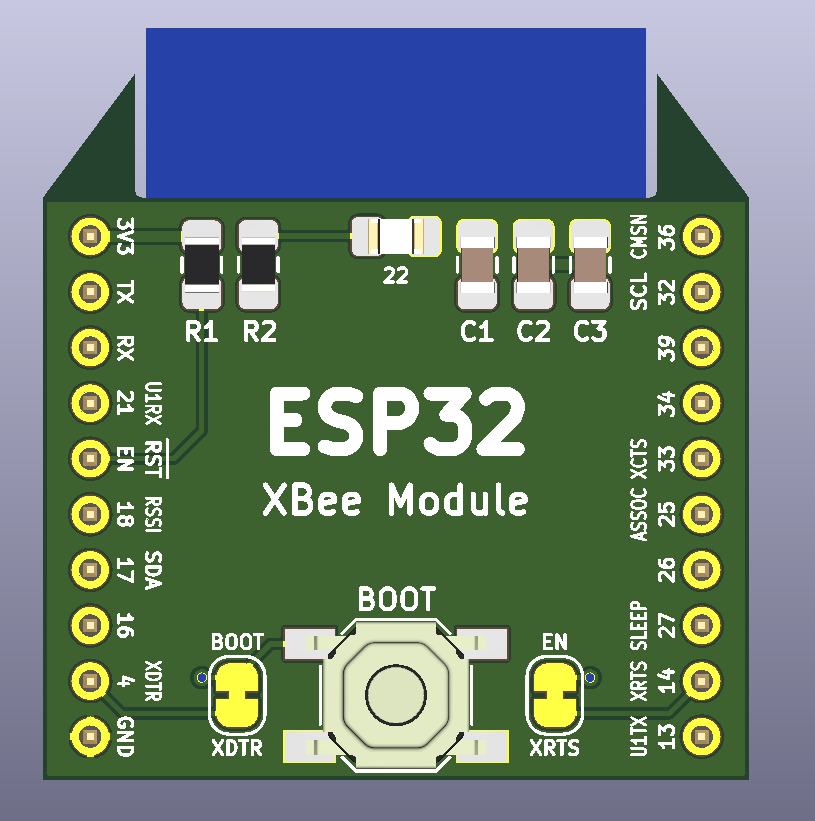 that is a brilliant idea and thank you for sharing.

However a lot of F9P Enthusiast (like me 🙂 might also be interested in doing the exact opposite, meaning to use the Xbee 3G/4G as a ntripclient and receive RTCM 3.2 Messages from a caster. This would drastically reduce the necessary space for a rover setup and likely be more rugged than current external computer clients.

There is some ntrip client py code flying around: https://github.com/jcmb/NTRIP/blob/master/NTRIP%20Client/NtripClient.py

Regarding your idea with the ESP32 – WEder has already implemented a smooth ntrip client into an ESP32, also providing Bluetooth serial data accessibility:
https://github.com/Coffeetrac/AG_NTRIP_ESP

Another Austrian already sends RTCM Streams from the F9P to RTK2GO via an ESP32, but I haven’t seen the code yet ^^.

Update, aortner just finished implementing a rudimentary xbee 3g ntrip client for the srtk2b which should be by far the most compact way to receive correction data through a 3g mobile network.
https://github.com/aortner/xbee_3G_ntrip_client
We are currently struggeling to find the best antenna setup for the application of the xbee 3g, any help would be greatly appreciated.

Hi Nebkat,
I was looking at the 3G XBee (on a USB plug in shield, https://www.mouser.co.uk/ProductDetail/SparkFun/WRL-11697?qs=sGAEpiMZZMuC4zZxLL0ZTS7YmDoMVLycvSPHPc8w1AyVs7SaSUBq7A%3D%3D) . The frequencies seem to suggest good for UK 3G on EE network which I am limited to at our site of interest. I want to run the system the same as you, I previously did it using L2 Emlid Reach base and rovers back to an NTRIP service, then corrected live s as well as logged for later post-processing. Have you managed to run longet than 8hrs now, interested to know how stable and if any issues?
Best wishes.

Hi Stuart,
The 3G XBee should work fine on any network really. I eventually managed something like 2 weeks continuous even with the 3G antenna being indoors and with weak reception in my area, so it is definitely a viable long term solution. I think maybe once I had a case of the XBee freezing up for some unknown reason but it’s quite difficult to debug as the UART would be connected to the F9Ps RTCM output. I will be testing again in a month or so I’ll keep posting my results here.
Best Regards,
Nebojsa